You’re Provoking My Independence
No, women’s freedom is still not a given. Yes, you’re provoking me. 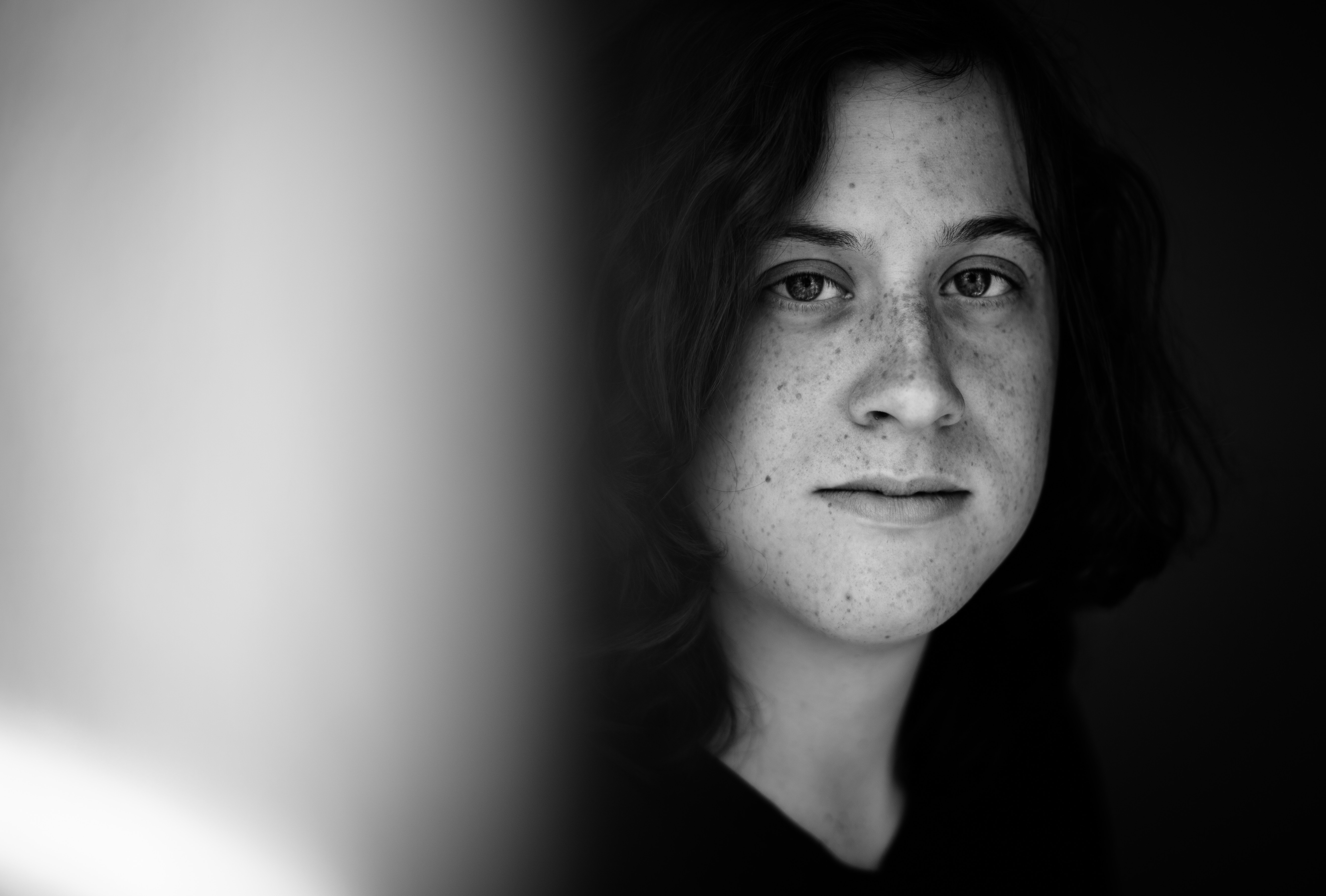 Ramanathan calls our attention to the release of the Invi bracelet, a device that releases a strong scent when the wearer gives it a tug to deter aggressors and alert others. Priced at $69, the tagline for the bracelet is Provoke Independence, “which is an oddly upbeat way of reminding us that without some kind of protection, women’s freedom is not a given. Guys, you get to slide your Time’s Up pin through your lapel and call it a day. We’ll go to work wearing a skunk bracelet just in case.”

While the Dutch start-up argues that men can wear the bracelet as well to draw attention to sexual violence, the truth is that many of these protective devices are marketed at women. Here are just three:

This crowdfunded prototype of an anti-rape underwear features locks on the waist and legs with the tagline: A clothing line offering wearable protection for when things go wrong. According to their marketing campaign, rapists are someone you might encounter at the club or while going on a run and you should still feel safe because a potential attacker won’t be able to get into your panties even using scissors. So what happens when you need to go to the restroom? Not sure.

Ramanathan describes the Athena perfectly: “a button-like device that when triggered sends a distress message and your location to a network of contacts you’ve selected. Then you sit and wait for one of them to rescue you.” Right.

This female anti-rape condom is designed to catch a rapist’s penis in its Velcro-like network of hooks incapacitating him with pain until a doctor removes it—which means the rape has already taken place.

While the founders of these devices all mean well, it’s a sad reality that rape and sexual assault is so common in society that there is a dedicated consumer market for these so-called rape prevention products. These devices are “exploitative of women’s fears, and they sell the idea that there’s some capitalist-commerce fix to the problem of sexual violence.” There isn’t.