The Importance of Books That Matter

Lessons on the current state of society. 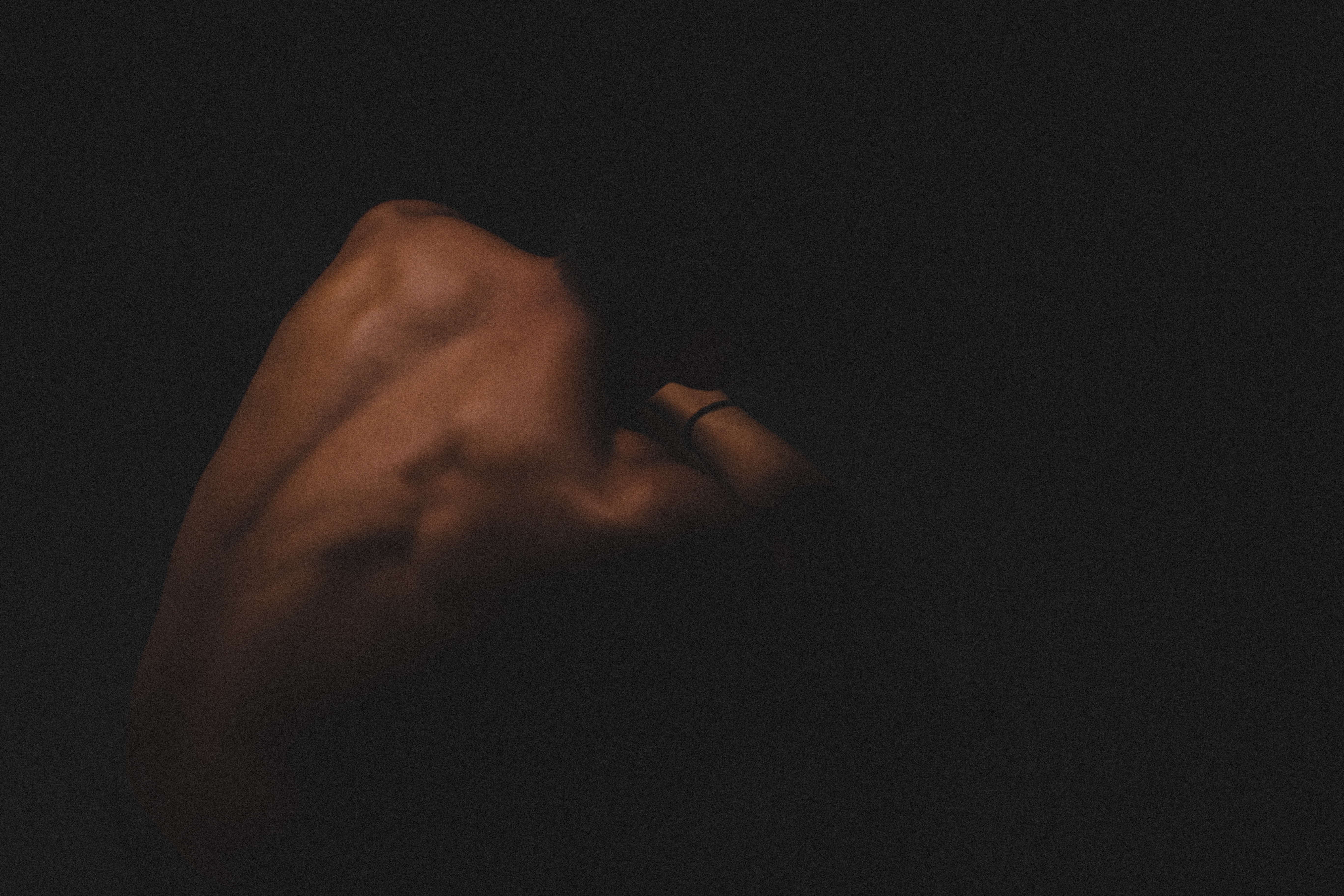 Young adult novels are mainly for kids age 12 and up but when I perused the shelves of Barnes and Noble not too long ago, I decided to take a trip down memory lane. As my eyes scanned the shelves of many novels that helped me get through those never ending high school days, I focused on two new titles amongst my past reads: “The Hate U Give” by Angie Thomas and “Dear Martin” by Nic Stone.

Let me start by saying this: it is 2018 yet when it comes to law enforcement, equal rights is still blurry in some places and nonexistent in others. It’s a tough pill to swallow and I am sure our past civil rights leaders would not be proud of this but it’s our unfortunate reality. “The Hate U Give” addresses the tender topic of police brutality as well as racial identity in under 400 pages (and is headed to the big screen this fall).

Angie Thomas narrates the story of a young woman named Starr who bears witness to her childhood friend Khalil being shot and killed by a police officer. Stuck between anger and fear, Starr does not want to be a part of the media circus that rolls into her town placing her friend’s untimely death on national display.

Despite dealing with this tragedy, she also deals with complexities surrounding her racial identity as she feels most comfortable in her black community but guarded in the halls of her prep school. Starr constantly fears looking too ‘black’ in front of her prep school friends and too ‘white’ with her friends back in her neighborhood.

As a young woman of mixed race, I too know this feeling all too well. Growing up in primarily white schools with not many minorities around, it is a feeling that leaves you stripped between two worlds without the knowledge of how to connect those worlds into a place where you can be yourself with no stipulations.

At the heart of this novel, Starr realizes fear will not allow her to move forward nor will it allow for justice to take place. Starr learns the importance of getting involved and speaking against unjust situations. She is an inspiration to those who unfortunately have to witness unjust acts such as police brutality.

In the novel ‘Dear Martin’, Nic Stone presents her readers with similar themes yet she tells the story of a young man named Justyce who was victim of an unlawful arrest and witnessed the murder of his friend by an off duty cop. After his unlawful arrest, he turns to Martin Luther King Jr. for answers by writing letters to him in search of meaning in our present world. His goal is to reason with his situation and attempt to live according to the values of Dr. King.

Through his experiences, he realizes how he has been victimized all of his life without even knowing. His so called ‘friends’ making slick jokes about race and the way he was instantly while doing nothing wrong. He becomes frustrated with himself for not realizing it before and he struggles with finding the right answers.

This novel is powerful in its own right as Stone shows young adults what it can be like to be blind in a world filled with hate and how important it is to be aware of the situation around you.

Both of these books speak truths that need to be recognized and discussed amongst our youth. Not just for young black people but for young people of all races.

Through their novels, both authors are teaching kids how to stand up and be brave even when fear is the only feeling that is consuming them. They are reminding them of the progress that has been made but also of the work left to be done.

There are not many teen books that speak on a multitude of issues so pertinent to society today and when they surface, they should be discussed to the fullest extent. If we can maximize the education of our youth we can prep them for a brighter future and that is the ultimate importance of books that matter.