How coming forward post #MeToo has this writer reflecting on the mental seeds planted early on towards men. 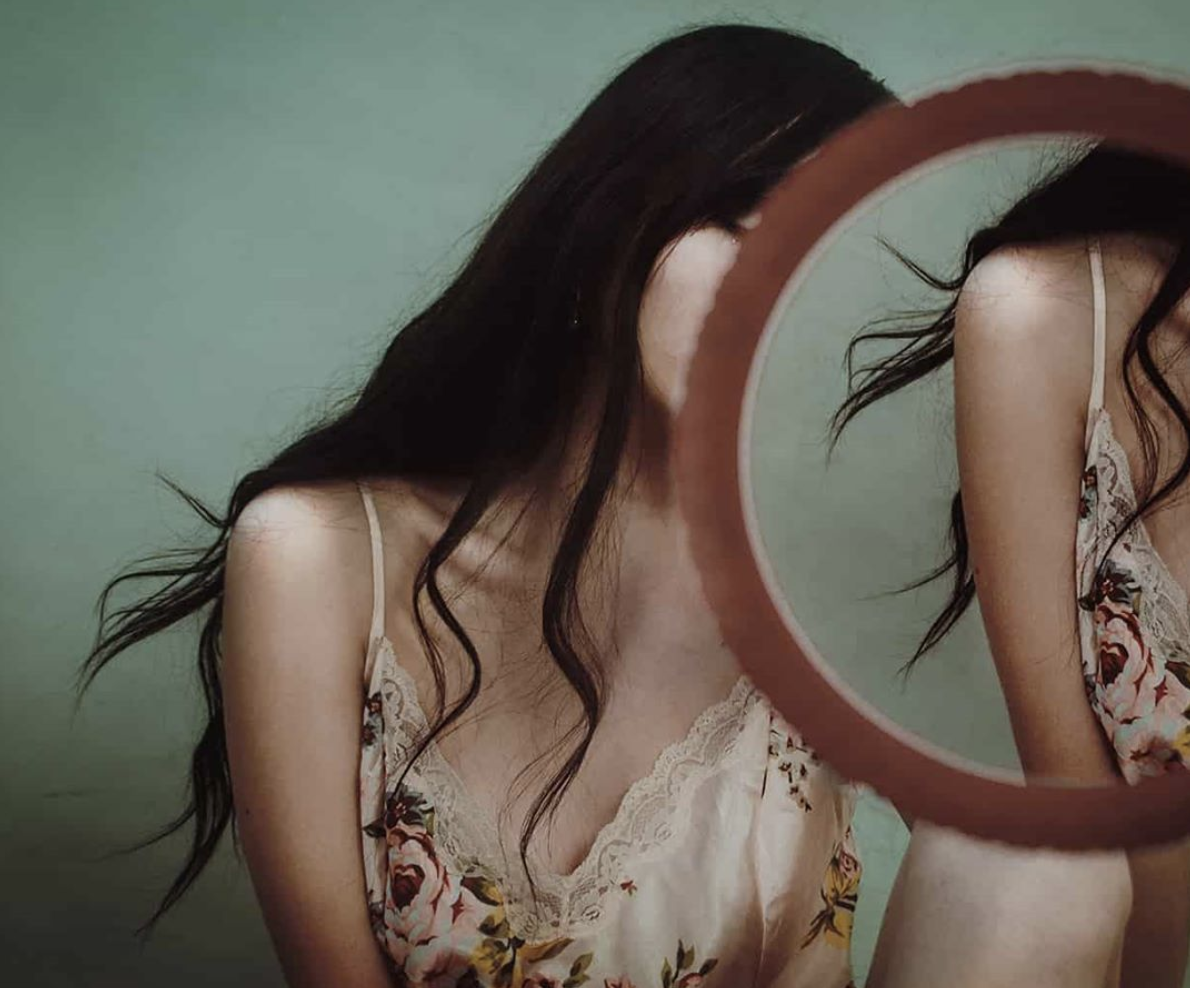 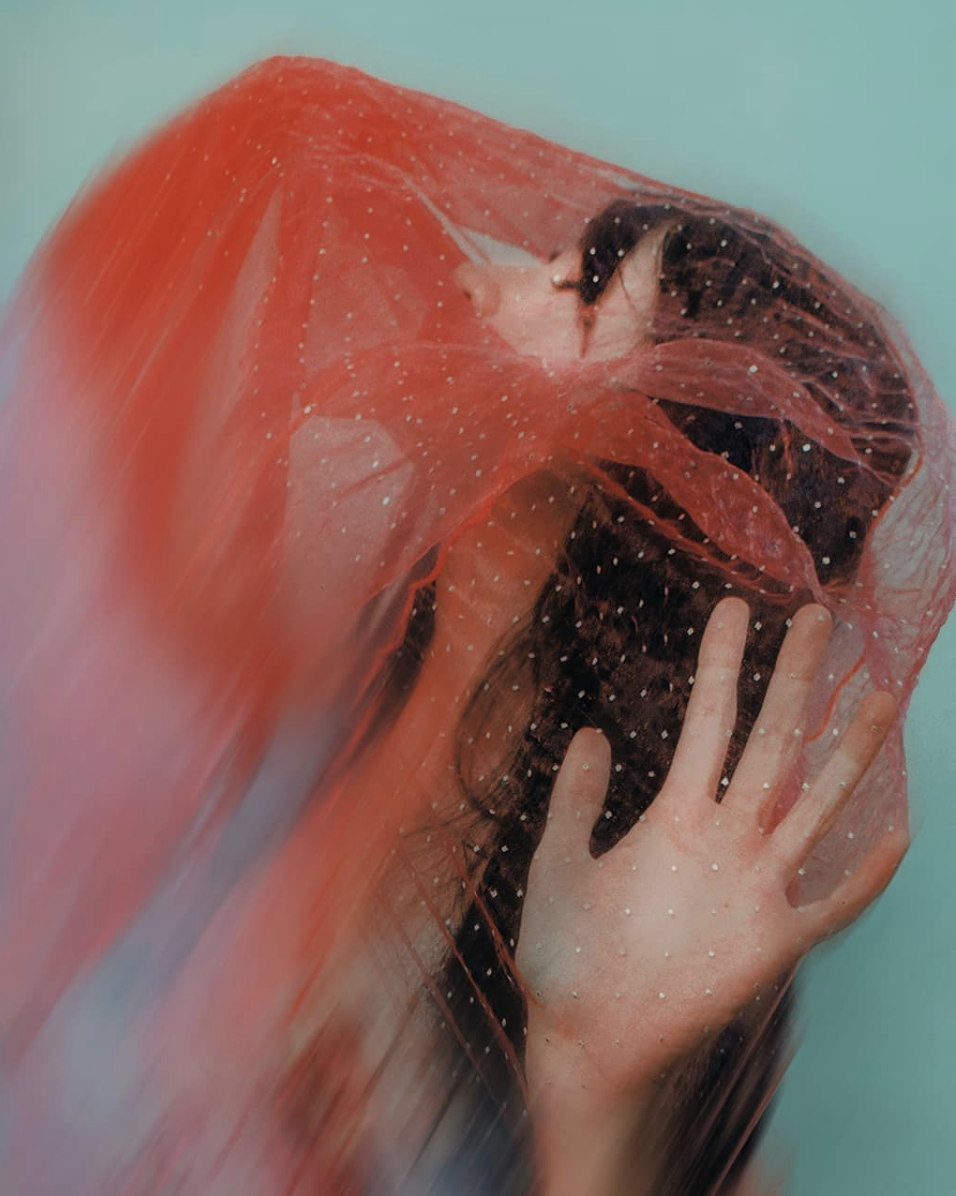 There were a thousand reasons that today, over a decade later, was the day I would demand truth. Yet it was for no particular reason at all, other than I was ready. I stared at myself in the mirror, listening to the phone ring.

The male-serving logic society had imprinted on me had me thinking about how to clarify the impossible trap of a question, “Why Now?”

The answers flooded together into a large pool that I couldn’t decipher; not in a concise way anyway, which is the only socially acceptable format of response. Easy to understand and concise wouldn’t save me from protest or ridicule, but it would be the answer that required the least of me.

Most will never come to realize, but that question isn’t really about the reason why one is ready. It is about why one is willing. Because that’s what this whole horseshit gamble is based on. The bet that I wouldn’t be willing to tell.

Because IF I had remained silent to protect my family, why did I no longer feel the inclination to?

Because IF I had remained silent to protect my own identity from powerless labels, like “victim,” why would I no longer fear its intrusion on my existence?

Oversimplifications that seek to entrap us.

I swam viciously through the reasons I needed my family to know now and landed on the one that wouldn’t bring me the release I needed, but would at least make logistical sense to any imbeciles that required a justification.

I had learned of a similar occurrence happening again in our family, and it tore at me in ways I didn’t expect. This was not the only reason, but it was a freshly cut wound that I saw bleed past me with haste into the next generation. Fuck them if this was not reason enough.

His voice dropped when I told him this. I hoped he’d hear this and take some damn responsibility for the abuse he’d helped perpetuate. His voice dropped and he demanded sharply that I tell him, “Who? WHo? WHO?” I am annoyed, “That is not my news to tell.” He sounded angry with concern. A passionate tone that had positioned him as the nobel cousin who sometimes just got a little too mad. You know, the passionate one that can punch real hard.

I wondered where this anger and concern would run to hide when people asked him if he ever considered my well being while touching my body?

Protectiveness is obvious in its positive insinuation of love, but when men get to stand tall as physical protectors they often make the mistake of assuming leadership in all things. This was, from where I was standing, the largest downfall of my family’s culture.

I grew up watching his younger siblings revere and respect this false sense of authority that our macho Mexicano culture had awarded him on account of his muscles, quick temper, and “at the end of the day” intentions.

He was not accustomed to being denied this unearned podium, so he likely forgot in this moment that we were no longer children and that he had no authority whatsoever over the adult version of me. Either that or he was as short-sided as I suspected and actually thought he could still pressure me with his big strong puffy voice. The same voice that took part in the making of my silence as a child.

To be fair, it wasn’t just his voice. It was the predetermined voice he was taught would help him establish himself a someday patriarchal figure. The voice that can get louder than yours should you dare to challenge. The voice that carries deep certainty, no intelligence required. The voice that lets anger rumble through, even in quieter tones. The voice that pairs with the face that says, “How dare you.”

The voice of a self-appointed king.

Is this imaginary sense of kingship the same thing that was seeding and festering within him when he repeatedly calculated the consequences (or lack thereof) of touching my body?