“What this meant for me was thinking about a lot of things that I have been running from for most of my life.” 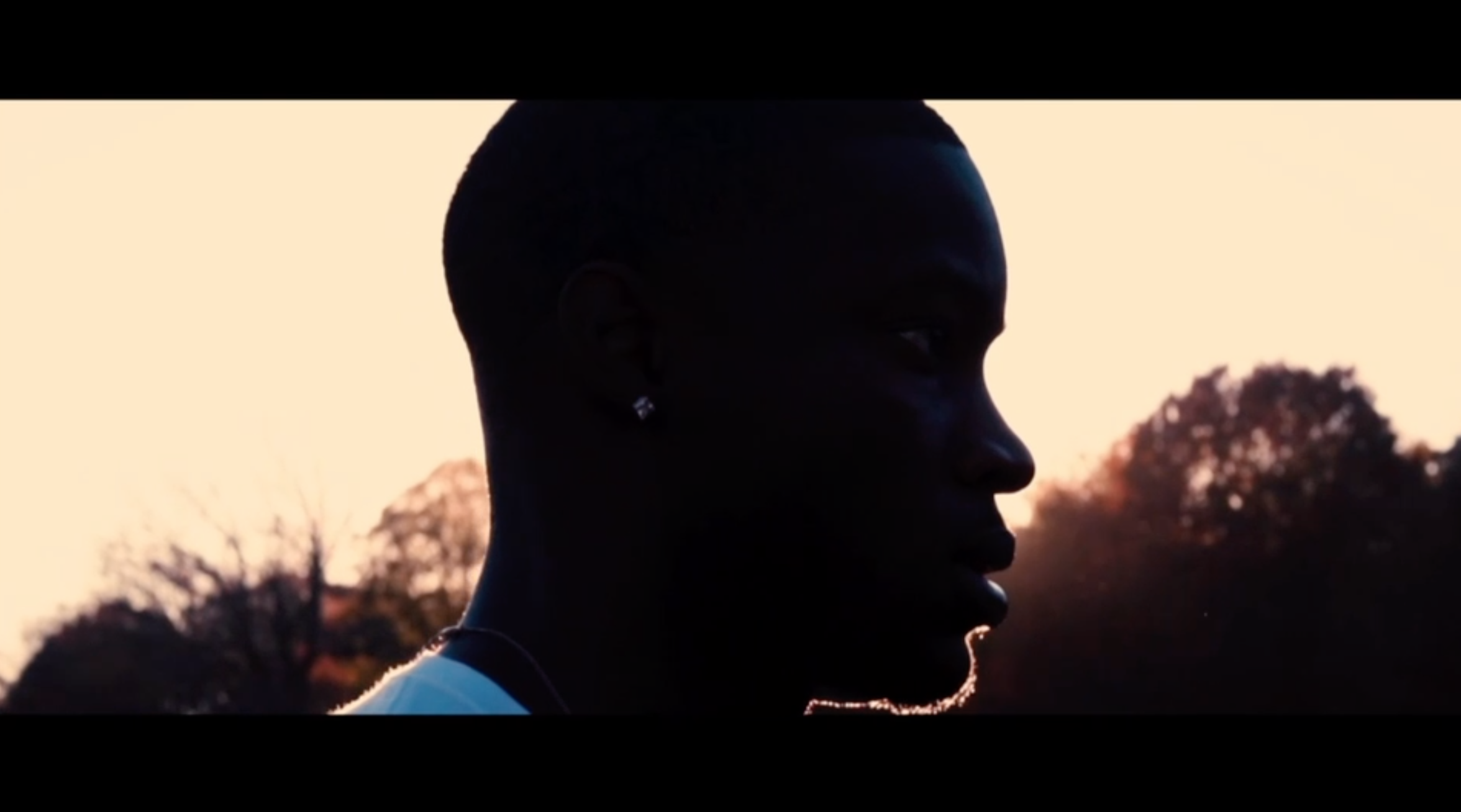 Runnin’: The Things Black Boys Escape From was created after I heard the final song on the Queen and Slim sound track by Blood Orange, Ian Isiah, and Jason Arce. When I heard the song the first thing I saw was this image in my head of a Black boy running and I immediately felt myself being in that position. With everything that has been going on in 2020, it has forced me to step away from a lot of things and place a heavy focus on intentional reflection and development. So what this project meant for me was thinking about a lot of things that I have been running from for most of my life and really facing those struggles intimately.

I feel like there are a lot of things Black men run from every day such as truly understanding our emotions, taking time to learn what it means to love and respect Black women, and the reality of being seen as a portrait of violence. I’ve felt a lot of these things for a long time. So I wanted to create a piece that manifested some of those feelings. I dedicated the piece to Walter Scott and Ahmaud Arbery—two Black men whose tragic endings came about through this act of running. This piece is also in respect to their lives.

“So what this project meant for me was thinking about a lot of things that I have been running from for most of my life and really facing those struggles intimately.”

When Black men see this project, I want them to take a moment and think about the traumas they have experienced in their lives and go into a space of reflection. I want them to take time to really engage with themselves and ask the questions: “What have I been running away from? What must I do to improve myself?” I hope it comes across to other Black men that many of the things that they could’ve been too embarrassed, ashamed or afraid to talk about are being experienced by others and those feelings are being shared more than they possibly know.How do you identify and why is your identity important to you?

Watch the full film below: