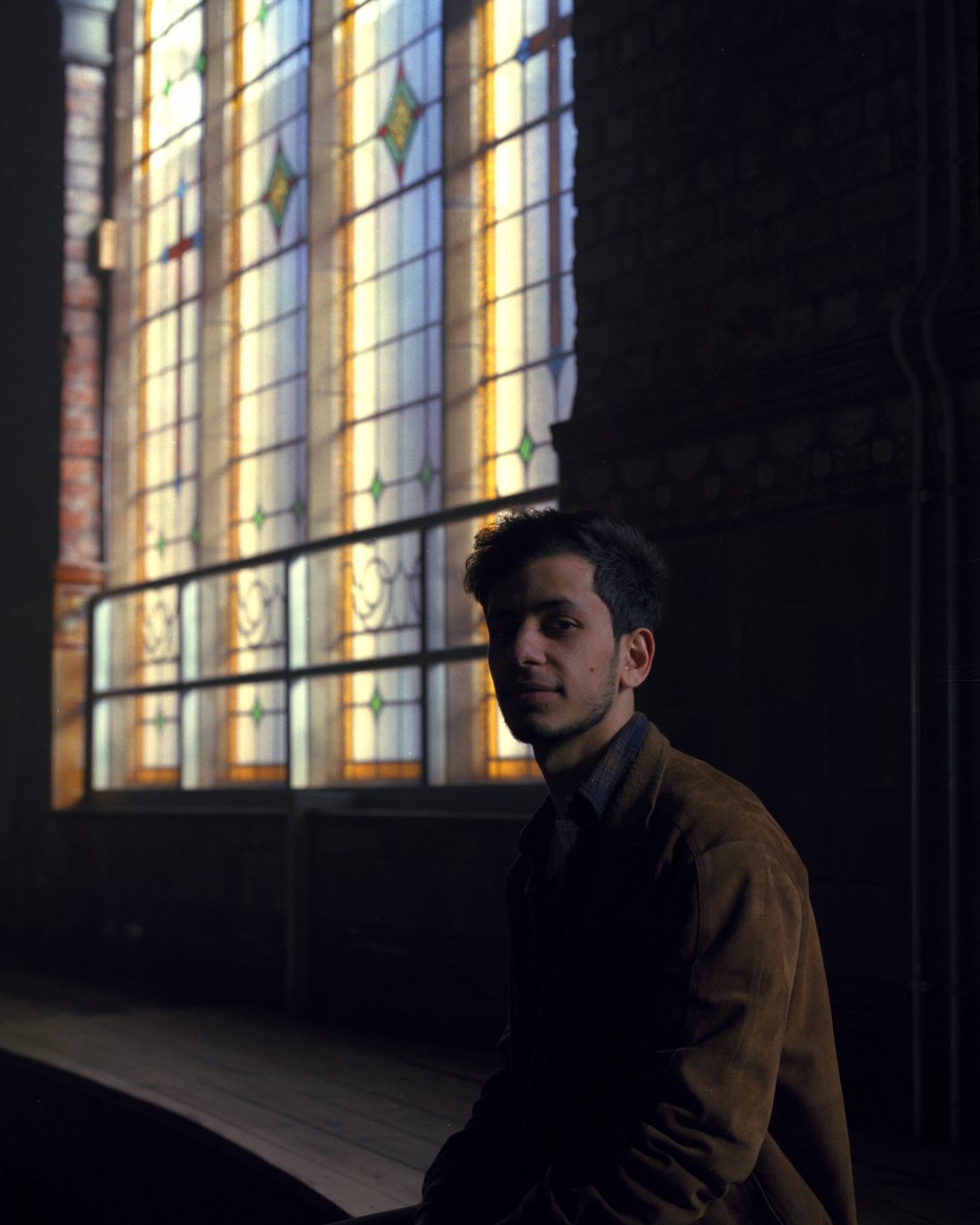 The interrelationship between Islam and the Western world and the ensuing struggles that make integration so difficult is a major topic of debate these days. Islamophobia is by no means a new concept or invention but the difficulties faced by Muslims in describing not only their faith but also their identities have created misunderstandings that have made discussing the faith a task in itself.

There are nearly two billion Muslims in the world from almost every culture, yet western media constantly paints them as being one and the same. In an interview with International Policy Digest, interfaith activist and philosopher Dr. Daniel Tutt said “in a media environment where a relatively small group like ISIS can get 80 times more global coverage than media coverage about the entire religion of Islam, it is no surprise that people don’t know what to think about Islam as a religion.” 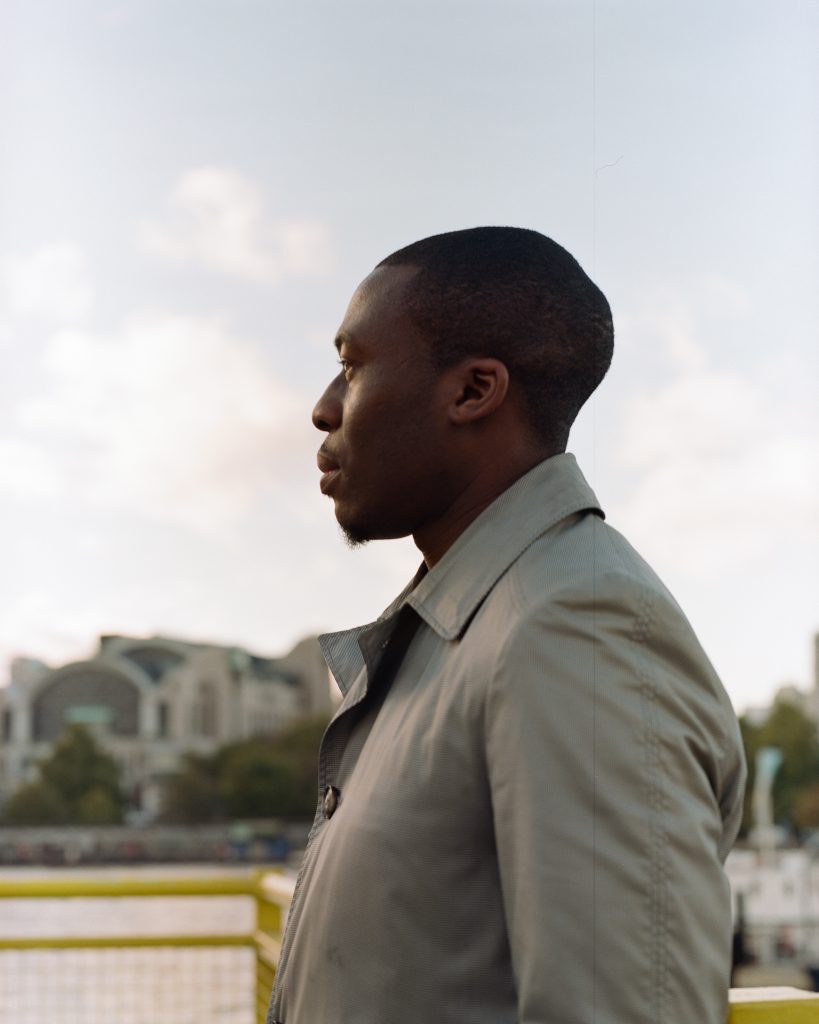 Over the past few years, a number of creatives have sought to dispel myths surrounding Muslims while shedding light on just how complex Muslim identity can be through a variety of projects. More recently, London based creative Charlotte Bibby has taken it upon herself to do the same.

Her photo and interview series Reclaiming “Muslim” aims to document the diverse narratives of Muslims in London and beyond in order to challenge our oftentimes tainted perception of what Muslims are “supposed to look like.” Her subjects so far have included an openly gay South-Asian-Scottish Muslim, a trans Muslim woman and an interracial Muslim couple—identities that have been erased or decried in the media.

Charlotte Bibby is not Muslim. She is not a minority or a marginalized identity and in fact identifies as white, straight and atheist. You may ask ‘why is she taking on such a task?’ Keep reading to find out: 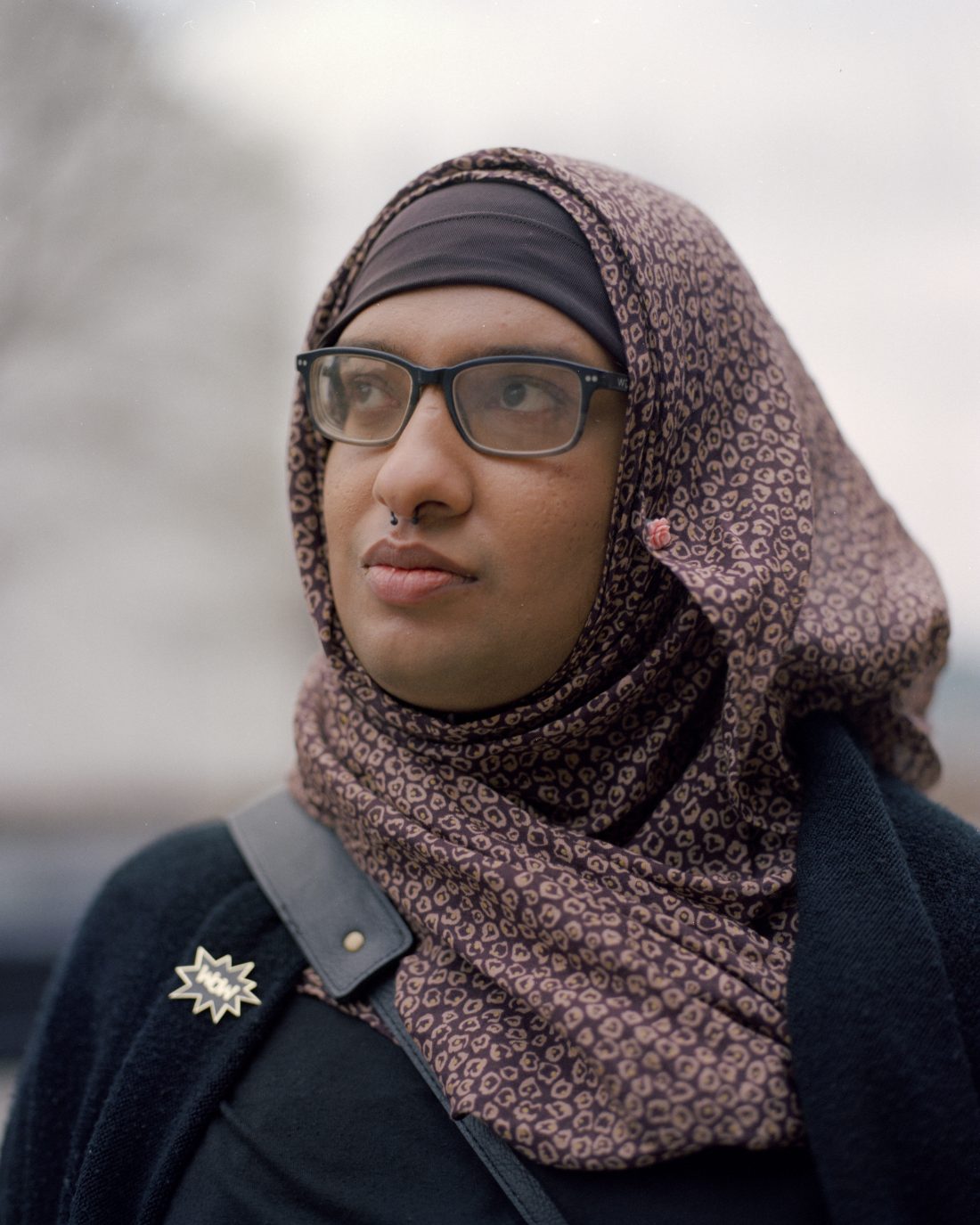 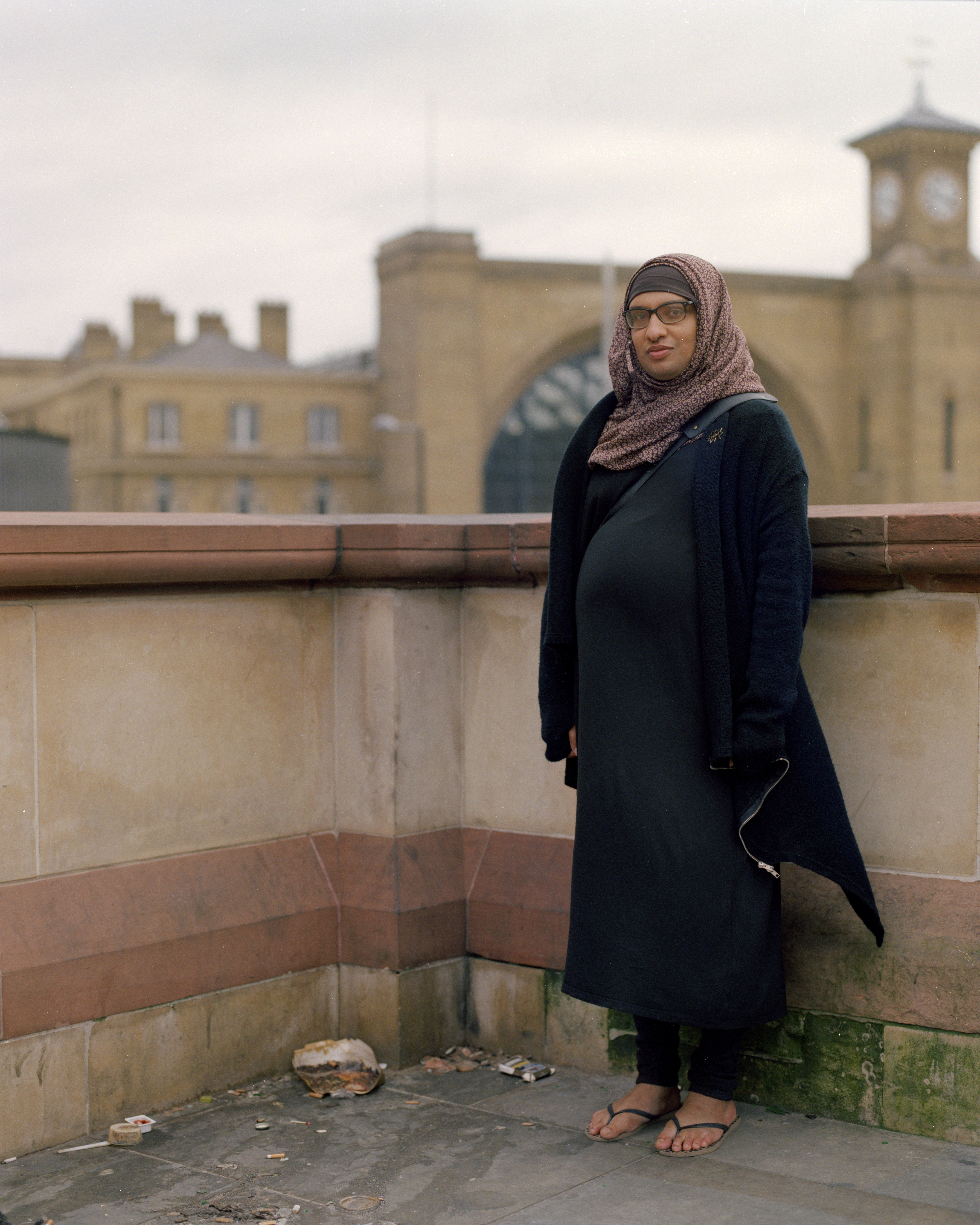 Why is Reclaiming “Muslim” necessary today?

Reclaiming “Muslim” is necessary because outside of the bubble of London I live in, most Brits, who aren’t Muslim themselves, and in rural areas especially, have had little to no interaction with Muslims and have a very narrow-minded idea when it comes to people who identify as Muslim.

Most of the time when Muslims are brought up in the media they’re spoken about, not to, so I wanted to change that and give people the opportunity to observe dialogue without having to be the ones to ask the questions themselves. 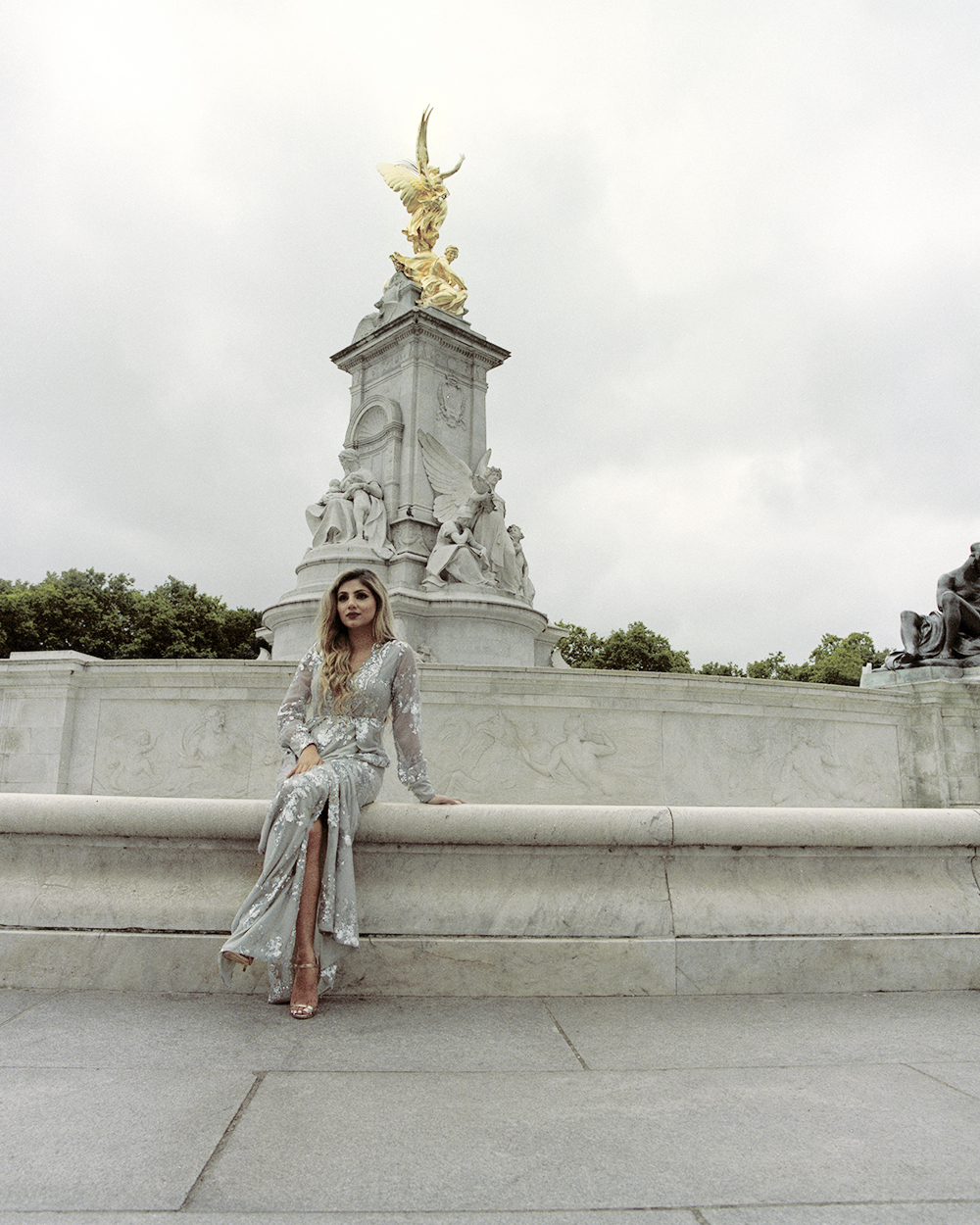 Since starting this project I’ve also had a lot of conversations with the people involved about the problems that do exist within some Muslim communities, in particular racism, homophobia and misogyny, and I think it’s important to acknowledge that those problems do exist, rather than just act like they don’t, and to listen to the solutions being suggested by the people who are in those communities and dealing with those things.

The project is about providing a platform for voices and conversations that don’t seem to be getting enough of a spotlight, and to make people aware, for example, of how it feels to be on the receiving end of racism, or how it feels to have somebody try to remove your Muslim identity from you because you’re gay. I’ve had messages from Muslims saying some of the interviews have actually changed their mind about LGBT people, and from LGBT Muslims that were so thankful that gay and trans Muslims were being featured, because they’re so often either ignored or commodified. So as long as it seems to be challenging some mindsets, and having a positive impact, I think it’s necessary and I intend to continue doing it not just in London but all over the world. 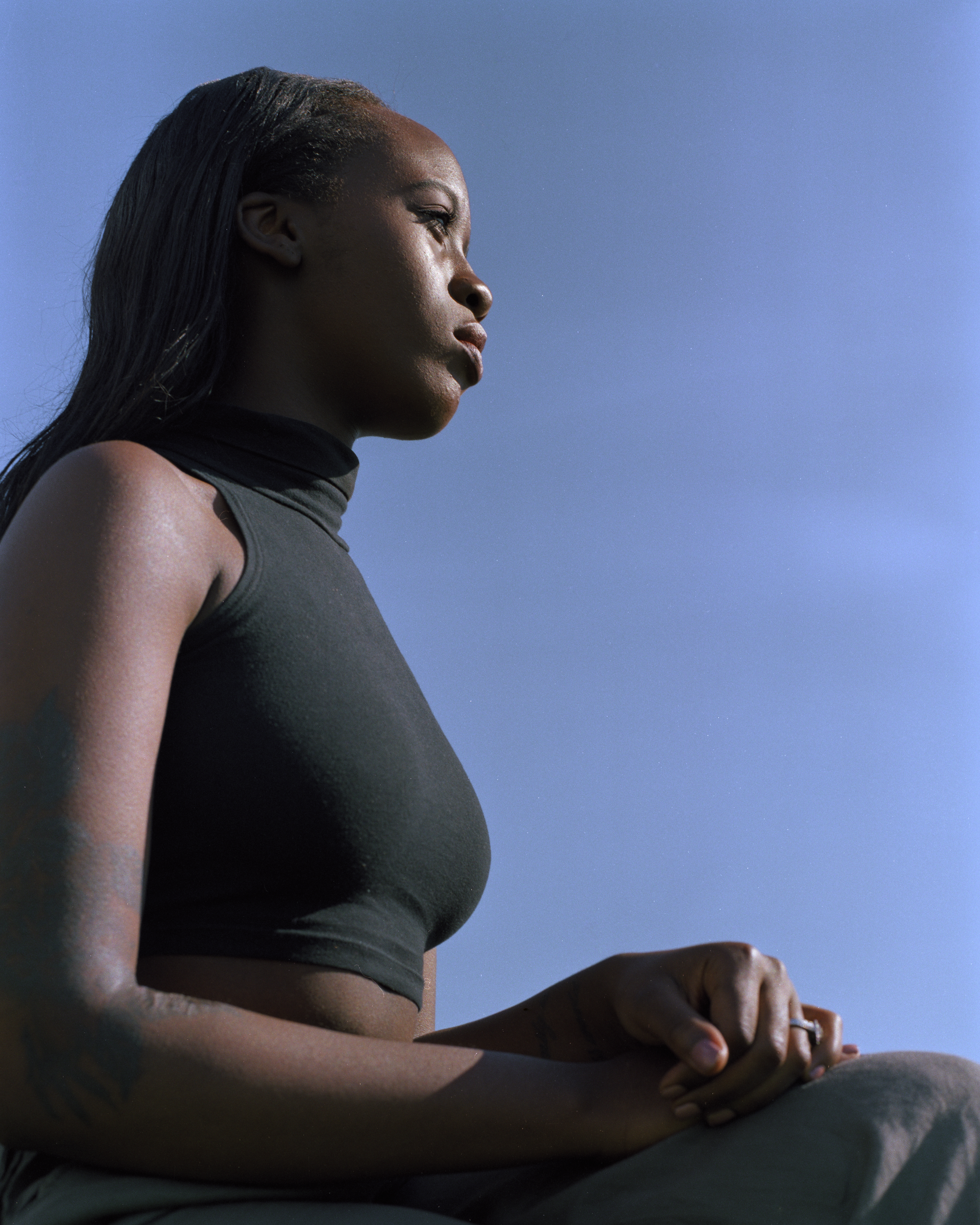 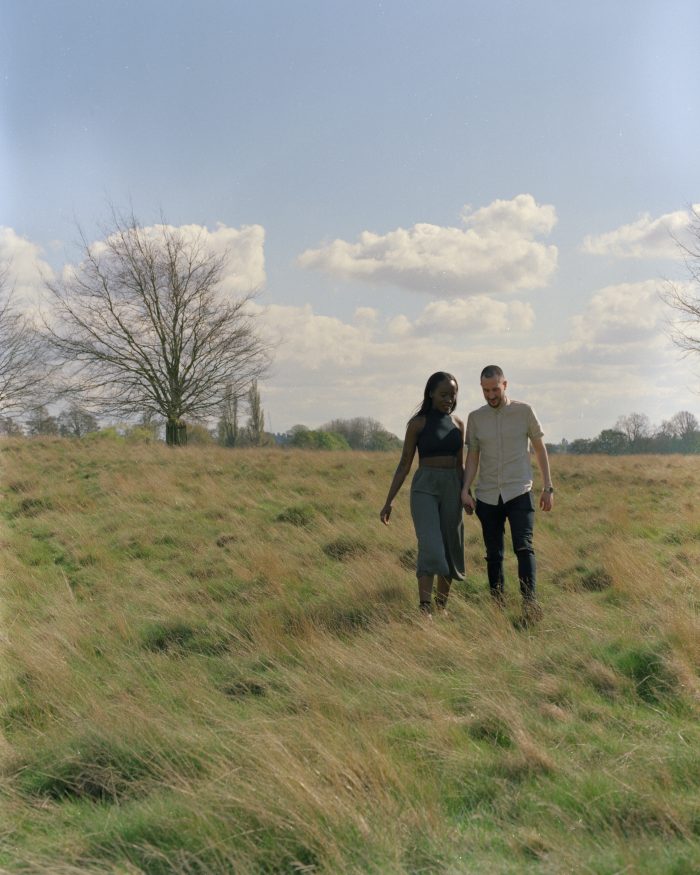 How do you hope to dispel the myths surrounding British Muslims?

By giving them a platform to share their identity with a wider audience, for it to not just be photographs but actual conversations I’ve had with people about race, faith, sexuality, hopes for the future etc. so that people get more of an insight into the minds of people that have been portrayed as some sort of ‘other’. To understand everything we share as humans, rather than focussing solely on the religious identity of the people involved. I’m hoping that as the project grows more non-Muslims will come across it and it will open up their minds to realizing that Muslims aren’t homogenous.