This Beer Is More Than a Beverage, It’s a Movement

“The beer scene is primarily cishet white men and so for an interracial queer couple to walk in and create a beer that completely breaks all the rules was initially intimidating.” 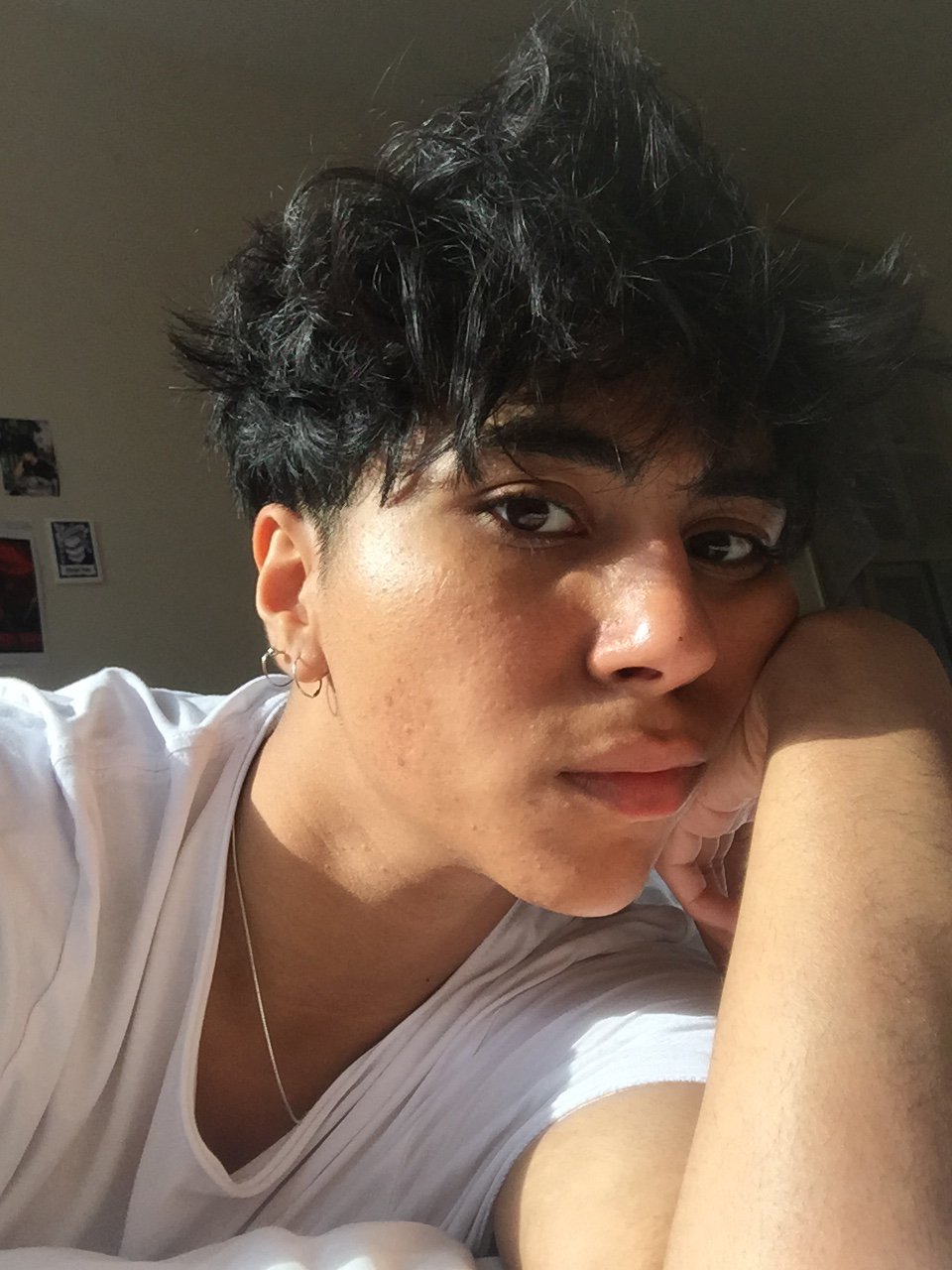 What images pop up in your mind when you think of the people who make your favorite beer? Probably those of some old German white men, right? Or some Dutch white men, right? Or just some white men in general, right? Right. This is not that. Queer Beer is a pale ale created by Bhavini Patadia and their girlfriend Saskia Ullman, as a way to support and give back to the LGBTQ+ community.

The child of Indian immigrants, Bhavini grew up in a small, predominantly white town just north of London. Conflicted with the culture and tradition of their Indian heritage and those of their white counterparts, they never truly felt accepted. “I was brought up in this confusing, conflicting two cultures. Where at home, I was practicing classic Indian traditions and at school I was trying to fit into this other opposing world,” they explain. After meeting (and falling in love with Saskia) they were introduced to the LGBTQ+ community and finally felt as though they had found a place where they could be themself.

We chatted with Bhavini about all things beer, what being a triple minority is like and the importance of representation.

How’d you get started making beer?

I had always dreamed of having my own business. Since I was a kid, I had adopted my father’s entrepreneurial spirit. I started the beer during a confusing period whilst at university. I had switched courses three times and was completely inconsistent with what I wanted to study. I didn’t feel like I was moving forward with where I wanted to be. During this weird time, I had fallen heavily in love with Saskia (my girlfriend), we wanted a project that could make us even stronger in the early stages of our relationship—Queer Beer was born. The beer was also a way of becoming more involved in the queer community. As someone who had grown up with no queer role models, I had never really had the opportunity to navigate the LGBTQ+ scene, unless it was through dating so this would be my chance to meet some new people who I could really relate with.

As a post-pride celebration; I’m very excited to announce a special project that I’ve been working on for the last few months. I’m officially a director of my own company in which I’ve designed a product that supports the LGBTQ+ community; Queer Beer! It’s a super simple, easy drinking Pale Ale which hopefully you all will love (beer drinkers or not!) It’s always been a dream of mine to have my own business and I’m so excited to support a community that has always had my back since day one. Thank you to my wonderful parents and my Saskia for making this all come true. Cheers!

Talk to us about representation. Why is this something you choose to focus on through your work with Queer Beer?

The beer naturally became political due to its opposition to everything beer related. The beer scene is primarily cishet white men and so for an interracial queer couple to walk in and create a beer that completely breaks all the rules was initially intimidating. We were worried about how everyone would react due to the fact that we had to constantly pitch an idea which was controversial. It was also a test on our relationship as we are naturally intertwined within our business. We wanted to show that it is possible to be young, queer, in love and start a successful company.

You wrote about your experiences adjusting and conforming to society’s expectations for gal-dem in which you acknowledge: “I wanted both the East and West sides to feel comfortable around me and presenting as butch simply would be too unusual, too untraditional for either circle to comprehend.” What can both of these communities begin to unlearn about the preoccupation with being straight and dressing/looking a certain way?

I’m not even sure where to begin. To answer would be asking me to untangle both racism (internalized racism too) and homophobia. I guess one thing I would wish from both communities is to self-educate. Realize that it isn’t the responsibility for the oppressed to have to teach how to be human, stay open minded and see that everything has fluidity.

“Realize that it isn’t the responsibility for the oppressed to have to teach how to be human, stay open minded and see that everything has fluidity.”

What advice would you give to young people who find themselves as a double and/or triple minority experiencing racism, homophobia and/or sexism?

I think one thing I would note is to be gentle on yourself, realize that you are not the problem and you deserve every right to live and love, not just survive. 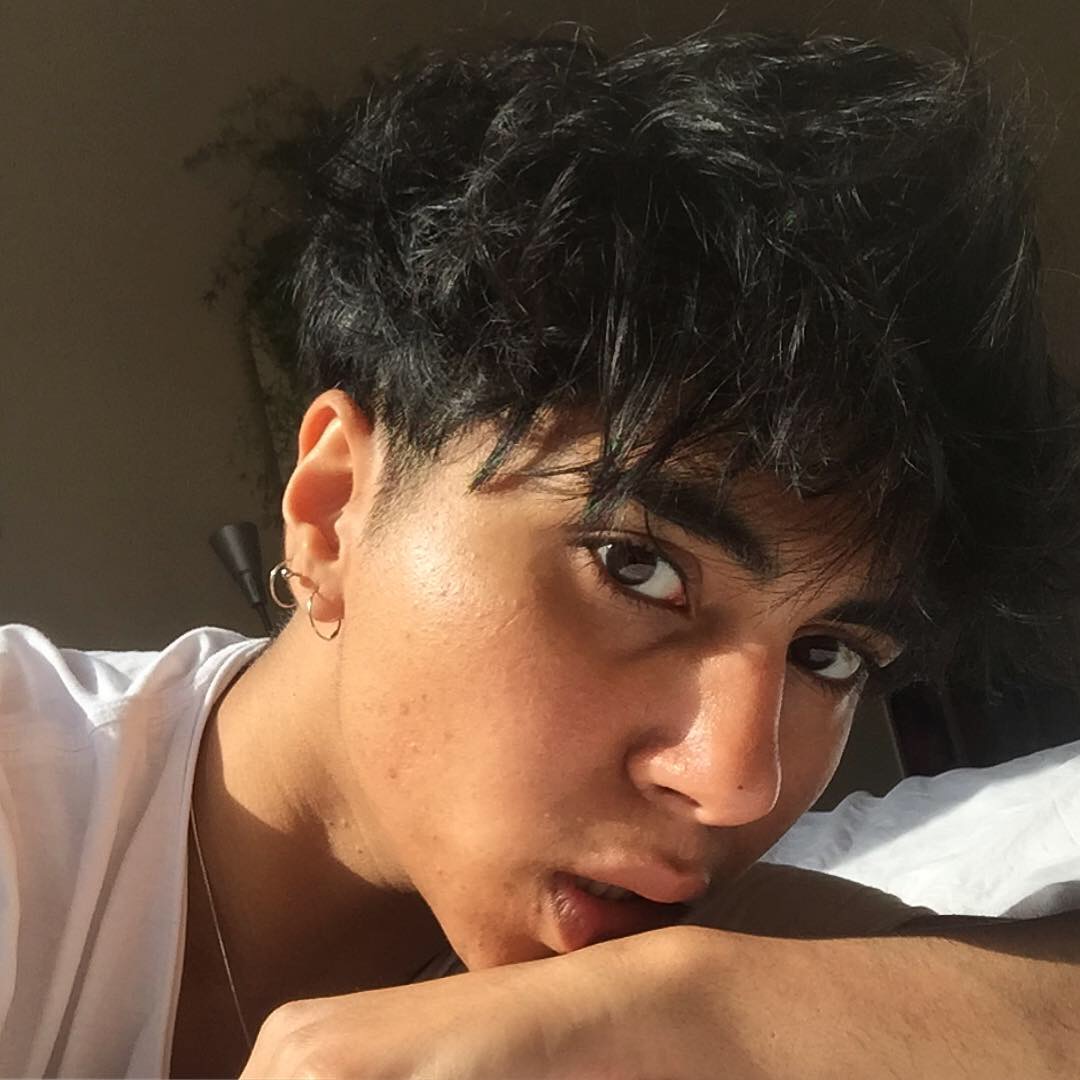 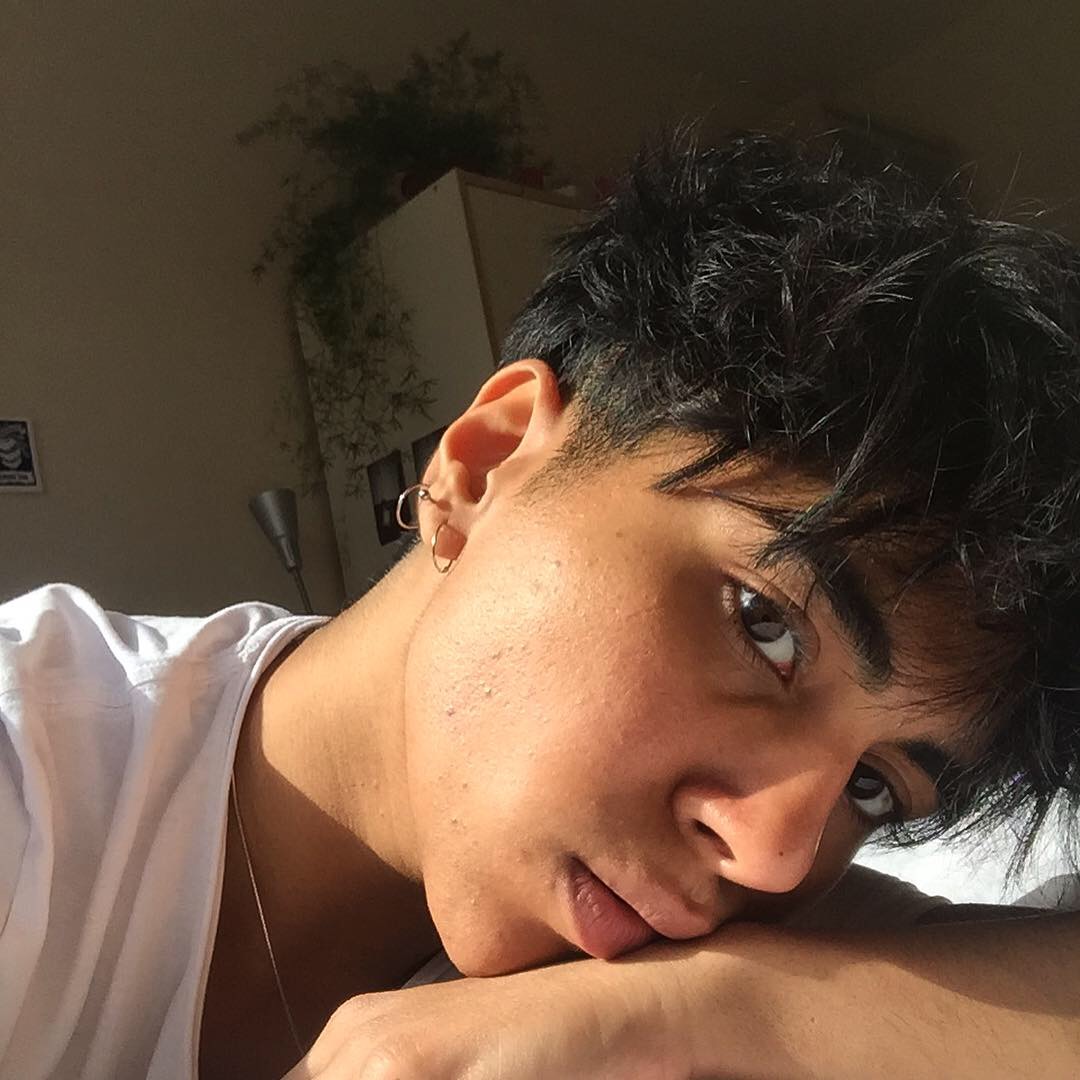 What does identifying as non-binary mean to you?

After recently coming out as genderqueer, it dawned on me the complicated relationship I’ve had with the term “woman.” It never fully described how I viewed myself. Growing up with an Indian family in a white world, there was a level of hyper-femininity that had to be consistently upheld. I only just realized that presenting as femme gave my family security that I was fitting as the norm, being brown and a woman was already going to be a hard life, presenting masculine would make it even harder. I’ve carried so much anger and resentment for the times I was forced into dresses and skirts, when to my family it was all a form of protection.

Whilst I internally connected with womanhood, physically, I never wanted to grow up into any of the women I saw in the movies — whether Bollywood or Hollywood, neither was me. Whilst my pronouns are they/them, my experience of womanhood has been somewhat a struggle but empowering at the same time, I have the privilege to be able to present in whatever form I want and still be loved unconditionally, I’ve been held up high in times when I thought I was going to be tackled down. I will always have an admiration for women, especially all the POC women that came before me and shaped my future. To be a woman today, is magic.

What’s next for Bhavini?

Queer Beer has just started so I’m going to continue focusing on getting the word out! Hopefully write more, eat more fruit, and love more.