Homeless, ‘model’ minority, leader of a global movement. What’s holding you back?

What were you doing at 16? For Nadya Okamoto, the answer is starting her global non-profit Period The Menstrual Movement. The Portland, Oregon native created the non-profit to provide feminine-hygiene products to the homeless—a cause that’s close to her heart. At the age of 16, Nadya and her family were left without a home and as Nadya spoke to other homeless women during that time, she discovered that many of these women faced difficulty when menstruating but didn’t know how to ask for help.

“During that time, trying to navigate the spectrum of privilege I was experiencing and meeting other homeless women who were in much worse living situations than I was and hearing their stories of using trash tubes to take care of their periods is really what pushed me to start the organization,” she says.

Since then, not only has she started her non-profit, she’s run for local office, written a book all while attending Harvard University.

Meet Nadya Okamoto. A name you should Kno. 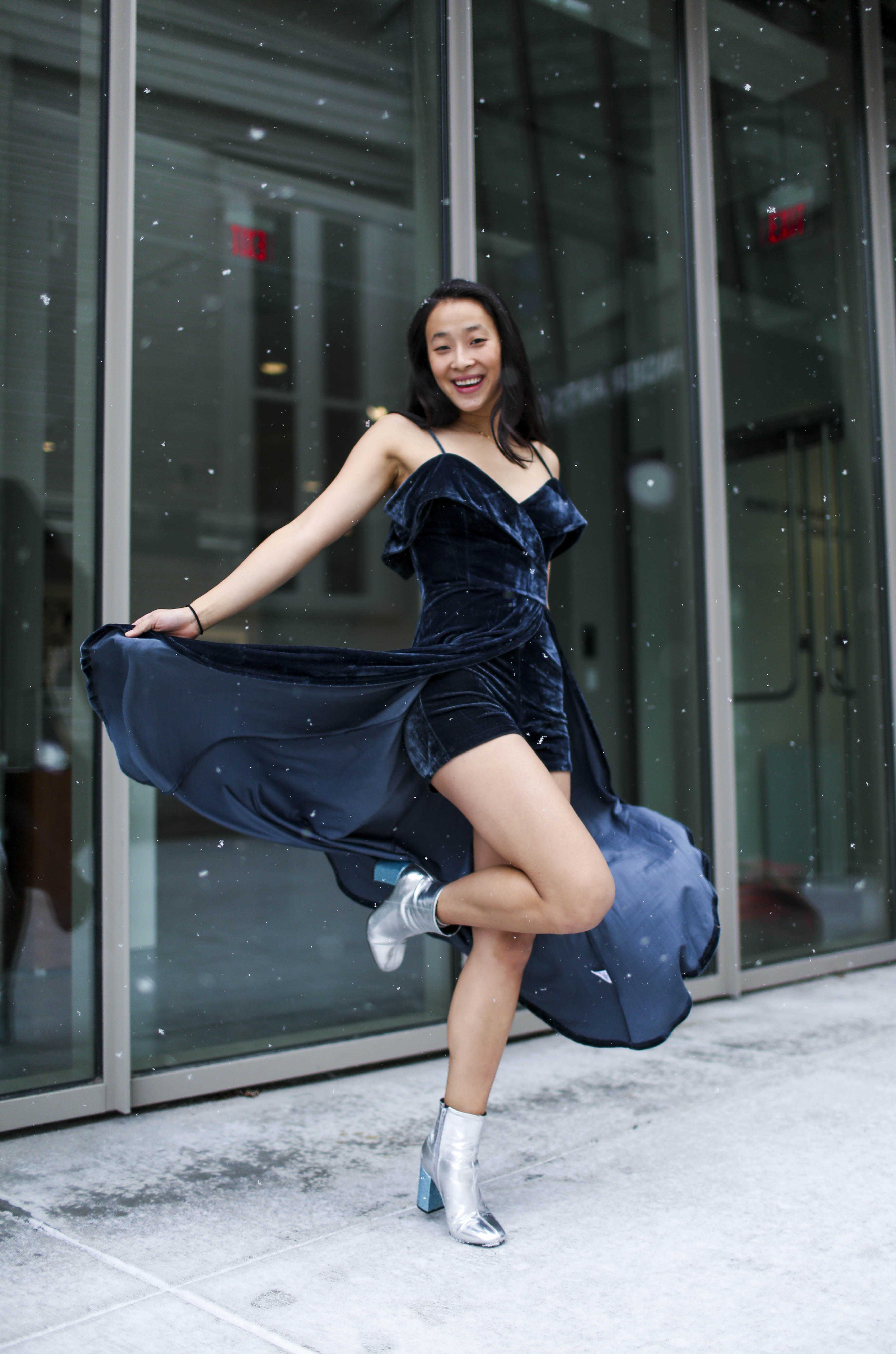 Tell us a bit about yourself.

I was born in New York City. When I was 10, moved out to Portland, Oregon with my mom. Around 17, there was quite a bit of family drama where my dad was under investigation for child sex abuse with my sister and so I lost contact with my dad and paternal side of the family around then.

So around that age of 17, I was basically living between Portland and New York. Going back and forth. It’s been an interesting time trying to figure out where my home is and what that means. Home has always been wherever I find myself which is why I think I travel a lot for work and like going on speaking tours. So for me, I’m fine with traveling a lot because wherever I am with my suitcase and my laptop I basically feel at home.

I’m half Taiwanese and half Japanese but my ethnicity is something I struggled with growing up. My mom was practically disowned by my grandparents for having a child with a Japanese man. Because of World War II, there’s a lot of racial tension between the two groups. So I think it’s really only been in the last few months where I learned and tried to begin to discover what it really means to be Asian-American.

I wrote a piece where I openly talked about my identity and what that’s been like for me. A lot of Asians commented on it being like ‘Me too’ ‘I’m so glad you’re speaking up about growing up with this racism.’ It’s interesting being apart of this sort of model minority where you don’t really talk about racism against Asians because I guess growing up you realize ‘wow they’re making fun of me because I’m good at math.’ Like they’re not saying I’m uneducated, like for example, against black Americans who are stereotyped as being uneducated whereas Asians are sort of bullied for valuing education so it’s very confusing. I think because of that I never spoke up about it but it was a very integral part of my life. It’s been an interesting thing sort of realizing that.

Some people reacted telling me to commit suicide and they were super mad that I had a reason to be ashamed to be Asian. Or like there were a lot of comments from Asian men who were mad because they found pictures of me with white men and made all sorts of comments. I’ve gotten death threats from the KKK after running for office.

But to answer your question, I identify as Asian-American.

“It’s interesting being apart of this sort of model minority where you don’t really talk about racism against Asians because I guess growing up you realize ‘wow they’re making fun of me because I’m good at math.’”

Did you feel a sense of ambiguity growing up? What was that like?

I think I just had a sense of denial that I was Asian. Every stereotype placed against me, I tried to be the opposite. I didn’t know how to deal with how I was being treated.

I try to avoid saying that I was homeless, I think in America we have a very set thought of what that really means. My family didn’t have a home of our own and we had no choice but to move out of our home and live with friends so yes, we were legally homeless. During that time, trying to navigate the spectrum of privilege I was experiencing and meeting other homeless women who were in much worse living situations than I was and hearing their stories of using trash tubes to take care of their periods is really what pushed me to start the organization.

There wasn’t an aha moment. It was a cumulation of just continuously hearing this from so many different women next to me. That experience coupled with research about how periods are the number one reason why girls miss school in developing countries and the single event that leads to them dropping out of school, or getting married early, undergoing female mutilation or social isolation. Just realizing that there’s a lot more that I can be doing and that there wasn’t a lot out there. 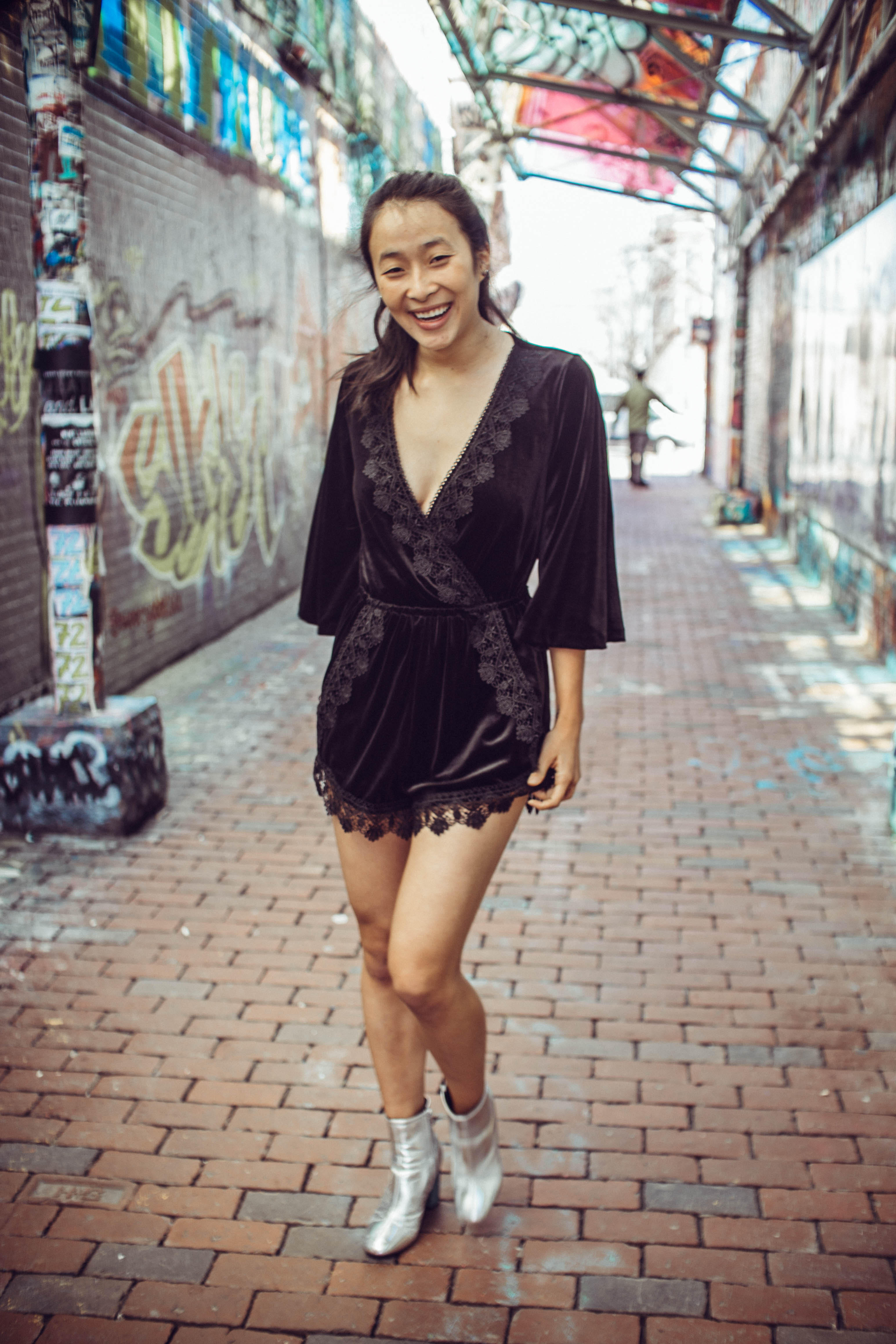 What is it that you hope to achieve for women health through Period?

We’re part of what I like to call the menstrual movement which is the fight for equitable access to period products and menstrual hygiene and breaking the stigma around periods. Essentially we’re fighting for periods to not be something that holds women back worldwide.

Being that you are only 20 years old, how do you feel about everything that you’ve accomplished so far?

To be honest, I’m not doing this to be proud of myself. Which may be somewhat of an issue, my mom is always telling me to take a breather and pat myself on the back but I think I’m really obsessed with pushing the impact forward. I don’t really reflect on and maybe I should, reflect on all that I’ve done so far. I’m just excited for what’s to come. At the end of 2017, Period celebrated adjusting over 200,000 periods and opening up over 150 campus chapters at universities and high schools around the us and abroad. I’m excited to keep pushing those numbers forward.