Gray Areas
(What A Lame Excuse)
Growing up in white ignorance is harmful. 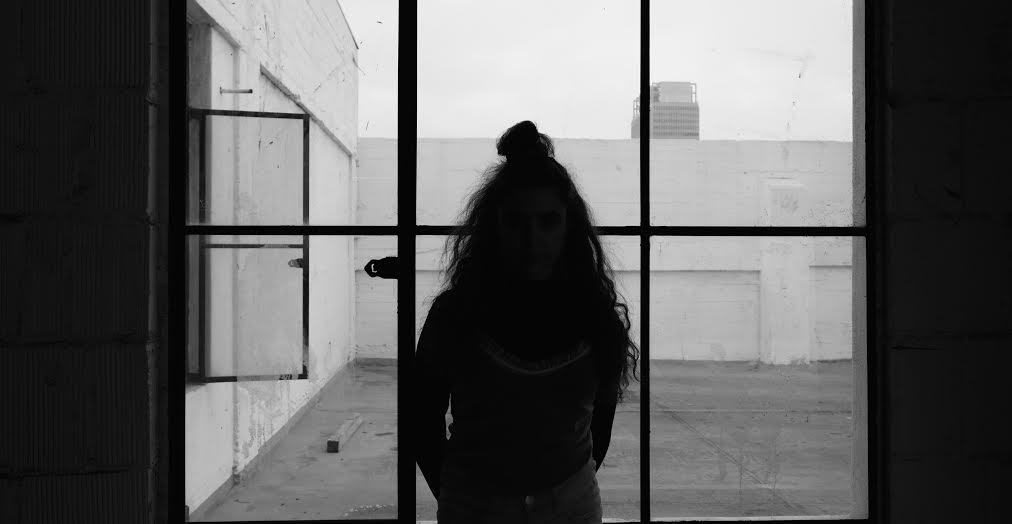 Growing up, my older brother was always someone I admired deeply. Four years his junior, nothing ever held me back from playing the same sports as him, keeping up with him and his friends, understanding his jokes and then firing back with my own, and even chasing him around our old front yard with worms I would dig up. Our relationship was always like that. His acceptance yet constant challenging of me gave me the courage to turn around and challenge him back. That courage grew, and allowed me to take on more significant challenges—I became the first girl in my town to be on the all-boy’s baseball team. I wore dresses some days, and “boys’ clothes” other days. As a feminist, I will always be grateful for certain aspects of how I grew up and for having a sibling who, without even trying, pushed me to challenge certain norms that I would end up dedicating so much of my life fighting against.

I cried most of the car ride home from the airport after my brother went off to college, over 1,700 miles away from home. I was very independent. I knew I would be fine, but ultimately, I had lost my pal. I felt most alone after my family began to feel the effects of the market crash of 2008. The property value of the house we had just moved into plummeted. Major cuts made in my dad’s freelance industry left him out of work for months and months at a time. Things were at their worst when my brother was away at college.

We put our house on the market for what would be the first time of many after my brother had been away for about a year and a half. In that year and a half, I had watched my dad’s morale crash, right along with the market. The silence in the absence of work calls was agonizing, suffocating. I never had to figure out a ride home from school because I knew Dad would be around. If I ever forgot anything at home, Dad would enthusiastically accept the task of bringing it to me, yet in a voice laden with melancholy. I learned to stop asking him how his day was.

While the thought of downsizing—the thought of literally hundreds of pounds of stress being lifted off my parents’ shoulders—was one that allowed me to finally breathe, it distressed my brother more than anyone could have expected. He wasn’t just sad. He was angry. Angry that my parents couldn’t provide him with the utmost comfort when he returned from school. Angry that the perfect image he had crafted in his mind of his home life did not match the reality in front of him.

I mention all of this because I believe it reveals the crux of where my brother and I diverge—of where my brother fails to know the productive response to suffering. If there was anything I had learned in my brother’s absence, it was that in a house pressure-cooking with stress and anxiety, there was simply no room for anger.

My brother’s reaction to everything made me snap into action and respond to my father with empathy and love. Like when I was younger, my brother had again pushed me take on a certain challenge, but this time, it was because he was the anti-example. 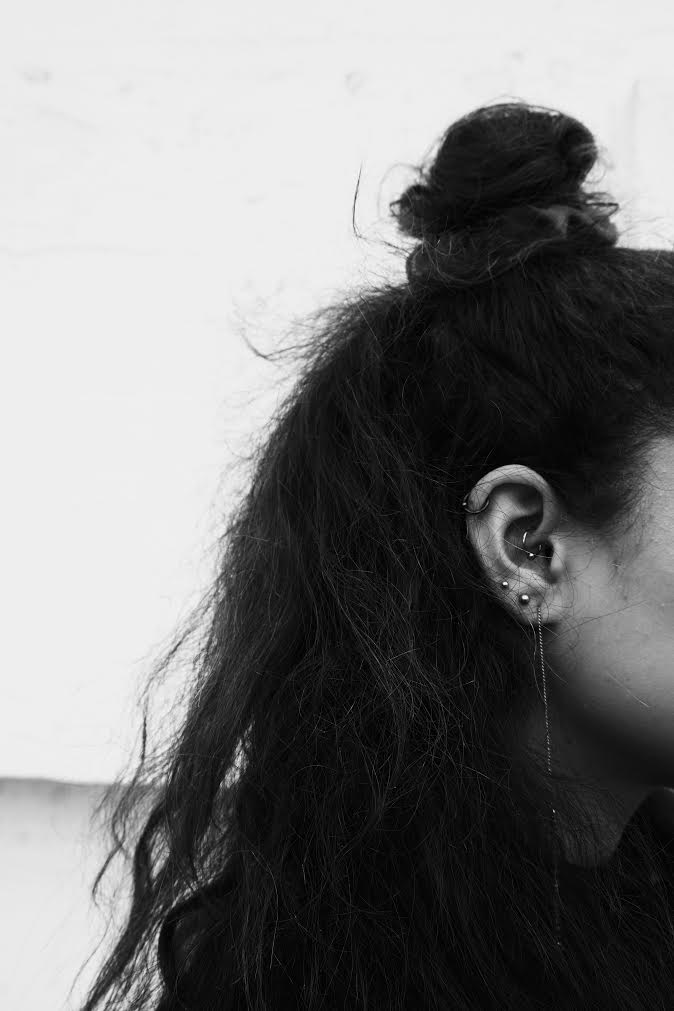 Fast forward to two summers ago. My family’s financial situation was improving, albeit still rocky. I was in college now in Los Angeles and had learned so much about things I never knew I needed to know. I was a proud feminist writer. I now knew that feminism was void in the absence of intersectionality. It went so far beyond “keeping up with the boys.” In fact, unlearning the toxic idea that the only way to be valuable was to “keep up with the boys” was a turning point in how I viewed my youth. There were such important conversations and lessons left out because they “didn’t affect” me. But I was affected.

I was benefitting from the realities of a white supremacist society. The unspoken agreement amongst many white people that that’s “just how it is”… that “there are just certain gray areas we shouldn’t talk about” is perhaps the most toxic idea of them all. Growing up around a prevalence of white entitlement and laziness, I began to see how white feminism emerges; the white activist who doesn’t want to take on “too much” begins to voice their discontentment. Inevitably, there will be massive holes in their arguments.

In the midst of all of this unpacking as well as unlearning, I began to feel more and more distant from my family. On one specific occasion, my family was together for the first time in a while. Before I knew it, my brother and I were in the biggest fight of our lives. Essentially, my brother struggled to understand the prominence of institutional racism today and the harmful everyday effects felt by POC because of America’s prioritizing of white bodies. His arguments were ignorant and saddening. He also managed to make a slight about women’s bodies, and in that moment, I had never been so disappointed in my own blood. 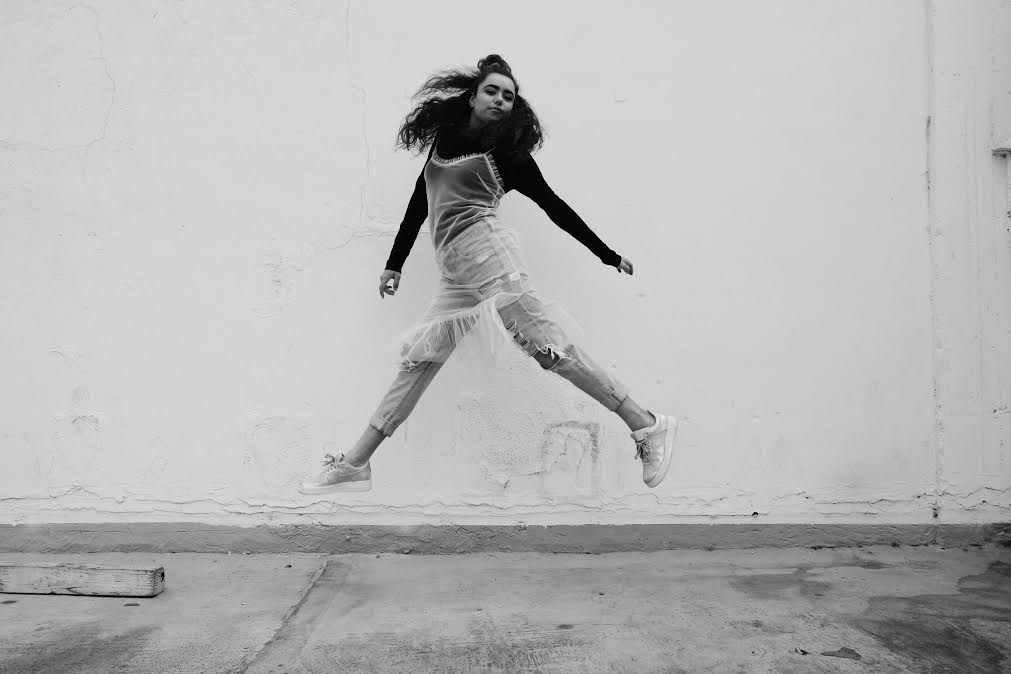 Similar to the white feminist, my brother voiced his discontentment, but for all the wrong reasons. His focus was utterly amiss, and I was left feeling shocked and perplexed as to how the same person whom I had admired for so much of my life could adamantly push forth ideas that not only completely ignored the white supremacist hegemonic forces that dictate life in America, but that actively worked to uphold those forces as well. Reflecting back on his response to our own family’s unglamorous truths of hardship, my brain started to connect the dots.

My brother and I talked only a handful of times that year. Frankly, things still aren’t the same, and I doubt they ever will be. In the time I have had to reflect upon our relationship, I have realized some key things. While my brother pushed me to embrace certain aspects that comprise my feminist and activist identity today, I realize that with a lack of lived experience or education on such crucial issues, my brother will forever fail to be an ally or a feminist beyond white suburbia.

I could admire my brother when we were growing up because our lives existed in nothing more than a bubble but when there were signs that that little bubble might burst within our own household, my brother failed to see the beauty and necessity of existing beyond the confines of something that was always intended to pop.

Sometimes, I have to step back and recognize the potential I have to be dangerous. I see how growing up in white ignorance is harmful. This is something even two years ago I would have been apprehensive to admit or even offended if someone were to suggest. 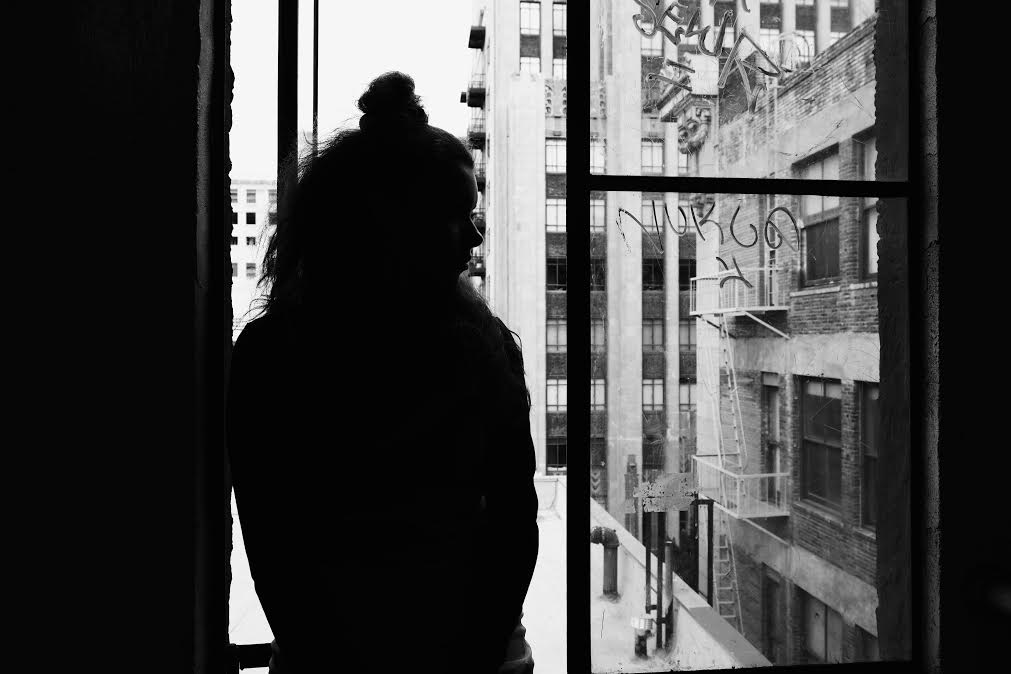 But ever since the fight with my brother and after learning so much at school and from new friends, I openly recognize how danger derives from inherent power or privilege. I will be damned if I don’t use that so-called power for good. While conversations with my brother can be frustrating and disheartening nowadays, I have learned to let go of the relationship that once was. Yes, that has been difficult, but choosing to simply overlook such detrimental perspectives is nothing short of complicity.

I now realize my brother is somebody who doesn’t want to believe in suffering. Our natural-born privilege granted us more opportunity to be ignorant than most people have the ability to assert in a lifetime. But the fact of the matter is, suffering exists. Everywhere. While I mourn the loss of the more simple days with my brother, I simultaneously mourn the days lost to ignorance—the days before I knew the importance of constantly checking myself, learning and growing.

Now, I look forward to days to come, when I continue to fight so that my brother may truly understand what it means to be an ally. It’s not the harmonious relationship I might have once imagined for the two of us, but considering the dire realities of racism, misogyny, and all other forms of bigotry that continue to persist today, it is the only one.